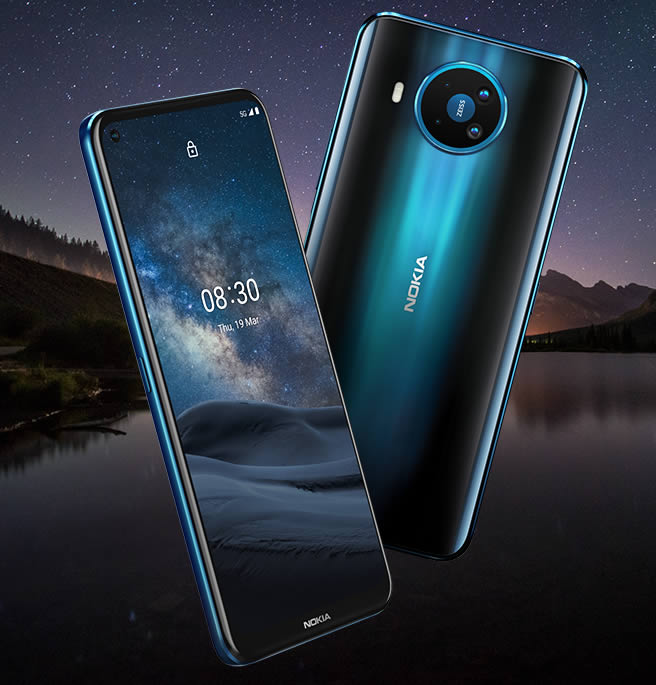 We all know 5G phones are expensive, but HMD Global – the company behind recent Nokia handsets – looks set to change that, as it has just announced the Nokia 8.3 5G, which is both the company’s first 5G phone, and one of the cheapest 5G phones from any company.

Now, the UK price won’t be an exact conversion, but it’s likely to be in the ballpark of those estimates. And while those aren’t low prices, they’re far below most 5G phones or high-end phones, and should make for very affordable contract pricing.

As for what you get for your money, for one thing, the Nokia 8.3 should be a very future-proofed phone, as it’s designed to support both standalone and non-standalone 5G combinations. It’s also the first smartphone to use the Qualcomm 5G RF Front end module solution, and as a result it supports more 5G bands than any other current phone.

That’s led the company to describe it as a “truly global, future-proof” 5G phone, since it should fully support 5G networks all over the world now, and as they develop further in future.

So the camera sounds versatile and video recording should be too, thanks to support for 4K footage and the addition of built-in ZEISS cinematic effects. And once you’ve created your masterpiece you can rapidly share it or back it up using 5G.

If you like the idea of getting your hands on this high-tech, future-proofed 5G handset then you have a little longer to wait, as it’s not hitting stores until sometime this summer. By then it might have more competition, but that just means you’ll have more choice. 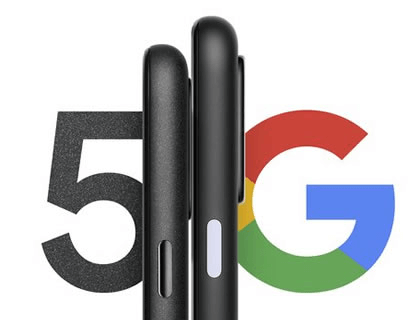