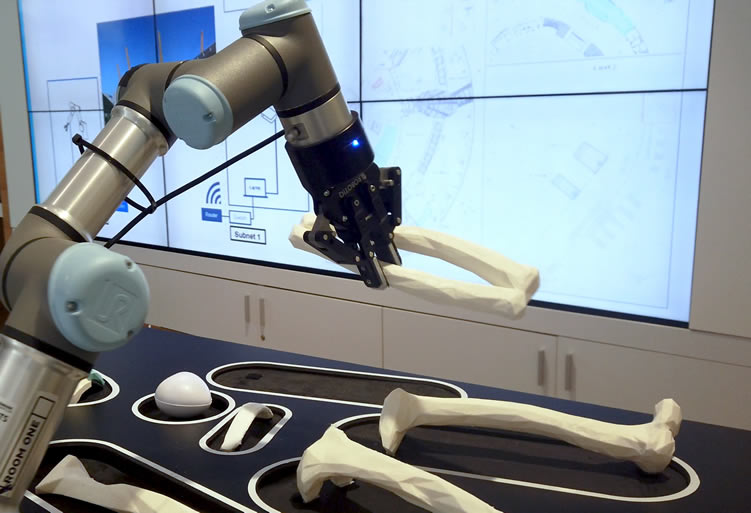 Despite previously saying that it wouldn’t launch 5G until 2020, O2 has now announced that it will begin rolling out its 5G network during 2019. So presumably it’s ahead of schedule and – more importantly – in line with rival networks, as EE, Three and Vodafone all plan for a 2019 launch.

O2 has said that Belfast, Cardiff, Edinburgh and London will be the first places to get access to its 5G network, essentially covering the four corners of the UK.

Then other parts of the UK will get 5G from 2020, which is apparently aimed to coincide with the wider availability of 5G handsets. So it sounds like only those four cities will get O2 5G access in 2019. O2 hasn’t said exactly when it will first switch 5G on commercially, but we’d expect it will be in the second half of the year.

This launch will presumably be what O2 previously described as ‘5G lite’ – that is to say, 5G which uses non-standalone architecture and doesn’t offer the complete 5G experience.

Still, it’s a big step in the right direction and one that O2 has been working towards for a long time, most recently through the likes of planning to extend its infrastructure sharing agreement with Vodafone to include 5G infrastructure, so that the two networks will be able to benefit from each other’s work.

A 2019 launch isn’t the only thing O2 has just announced though, as the company has also said that it is creating 5G innovation spaces across the country, which will allow businesses of all sizes to access 5G test environments, so they can start preparing and testing 5G use cases.

This decision follows demand for O2’s FTSE 100 testbed trials, and is just one way O2 is helping develop 5G use cases. The network has recently made a video highlighting some of its other work, such as the development of autonomous vehicles and intelligent transport systems through its work as part of the AutoAir Consortium at Millbrook. 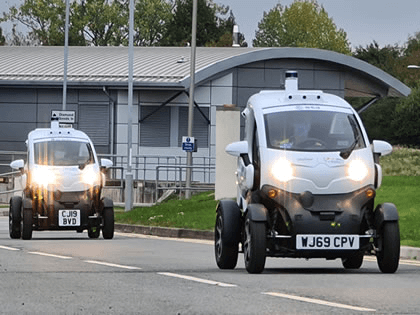 O2 has launched a lab that will use 5G and satellite communications to test self-driving... 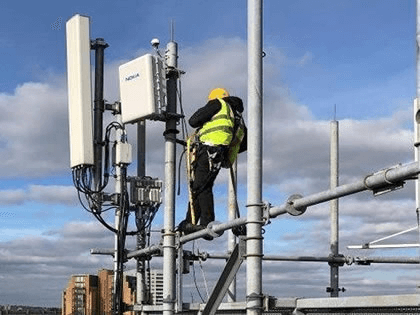