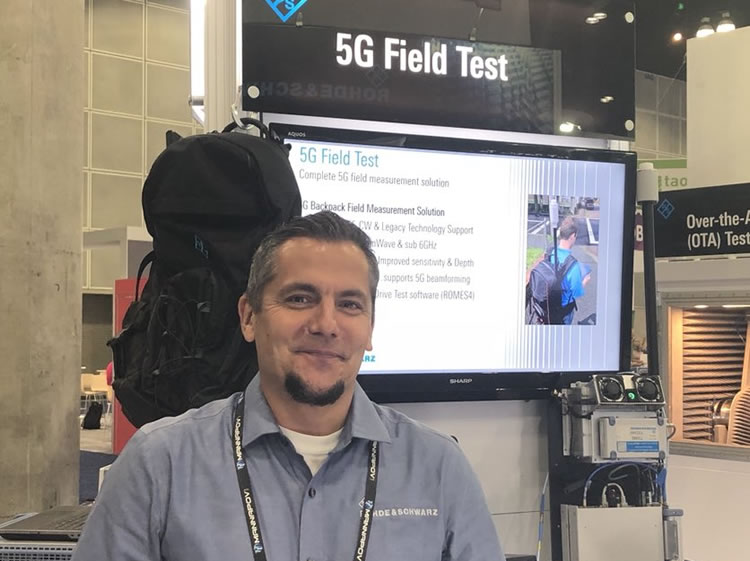 This trial is part of the 5G Today Project, led by the Institute for Communications Technology of the Braunschweig Technical University.

Through the trial, the organisations are exploring the opportunities around broadcasting TV over 5G to phones, tablets, connected cars and more. Project partners Kathrein and Rohde & Schwarz are testing large-scale TV broadcast transmissions in FeMBMS mode over 5G networks. The project is being supported by Telefónica Germany and Bavarian state broadcaster, Bayerischer Rundfunk.

Standards for the FeMBMS broadcast network, also known as LTE Broadcast, were specified in 3GPP’s Release 14 in 2017. This outlined the options for broadcasting to LTE phones and tablets, and for the first time allows high power high tower (HPHT) applications in downlink only mode. Bayerischer Rundfunk will provide two HPHT sites near Munich for the field trial.

A statement from Rohde & Schwarz notes: “Moreover, 3GPP Release 14 defines an extended cyclic prefix (corresponding to the guard interval in DVB-T/T2) and modes to enable operation without SIM cards, which is necessary for the broadcast application.”

It adds: “The Rohde & Schwarz FeMBMS transmission addresses broadcast applications for video and IP data in HPHT topologies with bandwidths of 5 MHz and 10 MHz.”

TV delivery is likely to become one of the key use cases for 5G, according to a report last year from Strategy Analytics. The analysts suggest that 5G-delivered TV will eventually rival cable, satellite and IPTV, and could take a significant bite of the current $500 billion global TV market.

Strategy Analytics notes that the efficiency of the end-to-end network will be the key to making TV over 5G work. Operators such as Verizon, Deutsche Telekom, SK Telecom, AT&T and BT have all run trials which suggest that 5G TV services are achievable and likely to launch.

Media organisations such as the BBC are also exploring what 5G means for the future of broadcasting. For example, the BBC is involved in the EU 5G XCast project and is also taking part in a 5G testbed project to trial radio over 5G.

Useful read:5G for business: how will 5G benefit businesses? 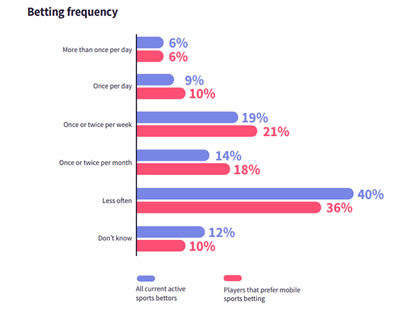 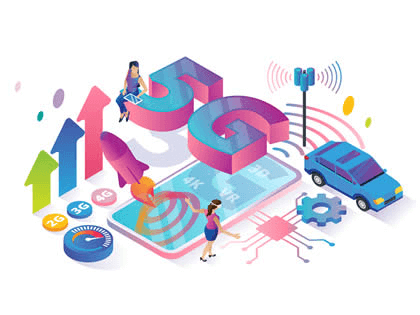 Bangor University has opened the Digital Signal Processing centre in a bid to make... 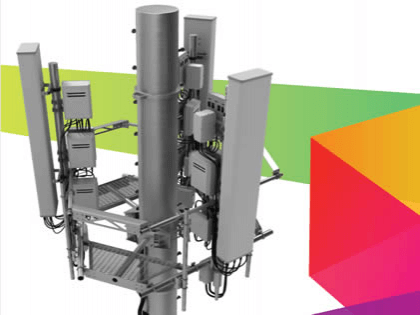 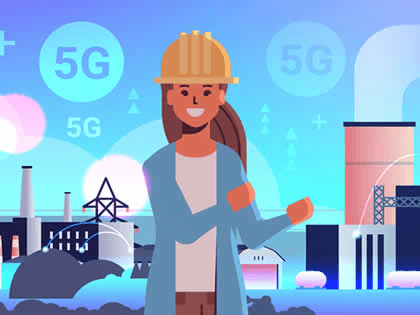 ABI Research has forecast that manufacturing will provide a significant percentage...