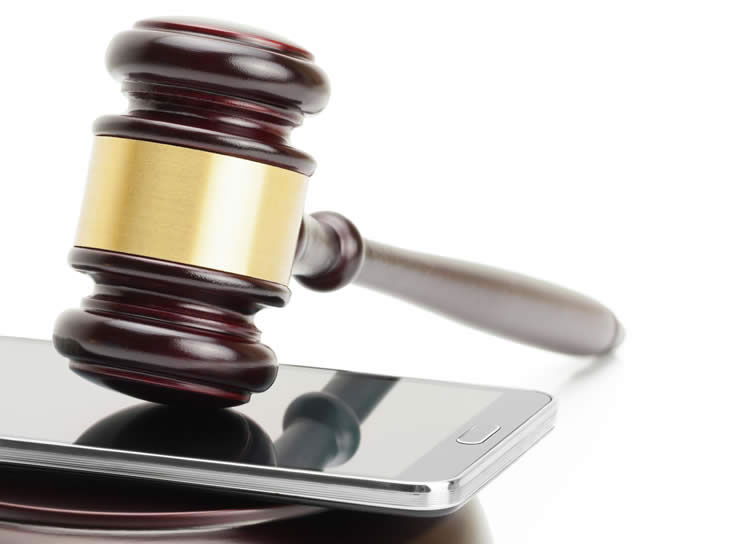 Ofcom has been planning to hold a second auction for additional 5G spectrum for a long time now, and after a number of delays we now have a clear idea of when it should happen, with January 2021 being the month in question.

Or at least, that’s the month that Ofcom has now announced that bidding will start during, though the whole process may stretch into subsequent months.

Still, it sounds like the mobile networks should soon have lots of extra spectrum to play with, which should help them make the most of 5G and should also therefore benefit users.

Most of the other details of the 5G spectrum auction were already known, but we’ll reiterate the key ones here. 120Mhz of spectrum in the 3.6-3.8GHz band is being auctioned off. This is spectrum that was previously used for fixed links and satellite services, and it’s part of the primary 5G bands, and is ideal for carrying large amounts of data quickly in concentrated areas.

As such, this spectrum should significantly help improve the capacity and quality of 5G services from networks that win any sizeable amount of it.

Useful read: 5G UK auction: Everything you need to know

That’s not the only spectrum being auctioned though, as it’s being joined by 80Mhz of spectrum in the 700MHz band, which was previously used for digital terrestrial TV and wireless microphones. This band isn’t so 5G-focused, but will help improve coverage both indoors and across wide areas, such as the countryside.

All this spectrum combined will increase the total amount of spectrum available for UK mobile networks by 18%, so it’s a significant upgrade.

As for how the auction will work, networks will be able to bid on spectrum in the following lots:

There are some restrictions though, as Ofcom has placed a 37% cap on overall spectrum holdings for each network, which in practice means BT/EE can win up to 120Mhz, Three can win up to 185Mhz, Vodafone can win up to 190Mhz, and there’s no cap on what O2 can win, as it wouldn’t exceed the overall cap even if it came away with everything in this auction.

No obligations and no guarantees

It’s worth noting also that there were originally coverage obligations attached to some of the spectrum being auctioned, but since the UK’s networks have set up a Shared Rural Networks (SRN) plan to bring coverage to rural locations through sharing infrastructure, it was judged that this was no longer necessary.

It’s also worth noting that while the January 2021 date sounds fairly final, it could always change, especially as the ongoing coronavirus pandemic may cause further disruption. So while we’re hopeful that the UK’s 5G spectrum situation will improve soon, there are no guarantees.