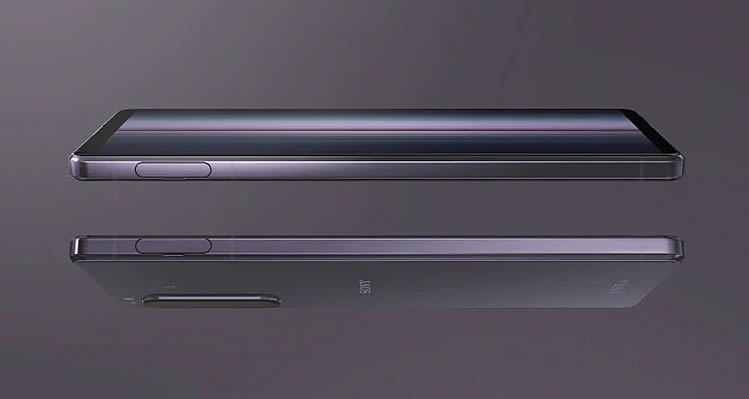 Sony has just announced the Sony Xperia 1 II, and while a growing number of phones include 5G, this is one of few that really seems to have 5G at its heart.

Because yes, the Sony Xperia 1 II is a 5G phone, but it makes the most of that extra speed and lower latency with many of its other core features.

Now, these cameras support 20fps continuous burst shooting, complete with autofocus and auto exposure that are calculated up to 60 times per second. What that means is the phone can take a rapid stream of shots, all of which are properly focused and exposed, so you can capture moments that other smartphones would miss.

That means you’ll likely be taking a whole lot of photos – potentially hundreds in a matter of seconds, but with 5G you’ll be able to upload them rapidly, so they’re safely backed up or shared almost as fast as you can take them.

Similarly, the Sony Xperia 1 II can shoot 4K HDR videos at up to 60fps, and with 5G that high-quality (and large file size) footage can also be uploaded and shared incredibly fast, where with 4G it would go at a snail’s pace.

And it’s not just uploading that 5G will help with, it’s also downloading and streaming, which are two things you’ll also want to do a lot of (and in high-quality) with the Sony Xperia 1 II for both audio and visual reasons.

A sharp screen and superior sound 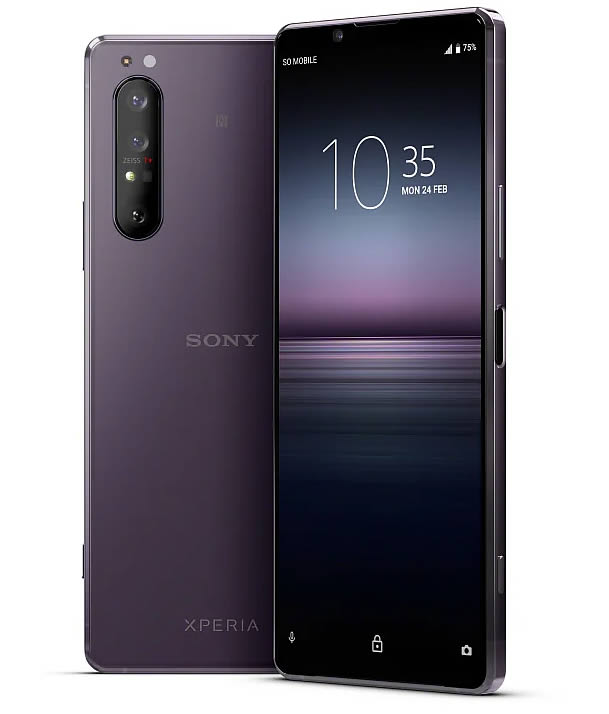 First, the visual – this phone has a 6.5-inch 1644 x 3840 OLED screen. That’s a 4K resolution and leads to a super-crisp 643 pixels per inch, making for a sharper display than even the likes of the Samsung Galaxy S20 range. It also supports HDR, has a cinematic 21:9 aspect ratio, and motion blur reduction technology.

So content is going to look great and with that high resolution you’ll likely want to hunt out 4K content to make the most of it. That means massive file sizes, but whether downloading or streaming, 5G should be able to handle this without breaking a sweat.

As for audio, the Sony Xperia 1 II has front-facing stereo speakers, a headphone port (which is becoming rare on flagships), and support for Dolby Atmos sound and high-resolution audio. So things will sound great on the phone and as with the visuals there’s support for higher resolution (and therefore larger file size) content than on many rivals, so the speed of 5G will help again here.

Power up your games

And if you’re a gamer you’ll also appreciate the great screen and sound for that, not to mention the top-end Snapdragon 865 chipset paired with 8GB of RAM and a ‘Game Enhancer’ mode, which can improve the touch response speed. 5G will help here too when downloading games, and even more so if you play online, where its high speed and low latency will give you an edge.

So 5G plays a role in almost every key aspect of the Sony Xperia 1 II, but the few specs we haven’t yet covered are generally impressive too. There’s a 4,000mAh battery, a premium glass-backed design, water and dust resistance, wireless charging, 256GB of storage, and Android 10.

The big remaining questions are exactly when you’ll be able to buy the Sony Xperia 1 II and how much it will cost. For the former, a vague ‘spring 2020’ is all we’ve heard so far. For the latter, we have no idea – though the Sony Xperia 1 launched at £849, so this might be similar. We’ll let you know once we find out. 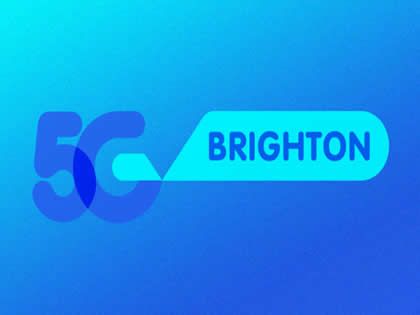 Brighton Dome is getting 5G to unlock new experiences

Brighton Dome is set to become one of the first large scale 5G arts venues in the... 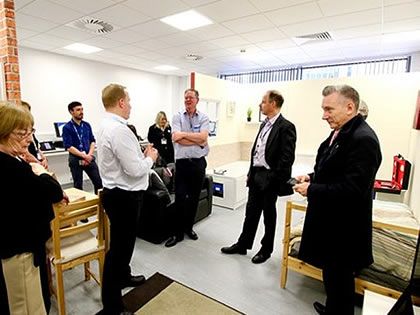 NHS trials 5G to keep patients away from hospital 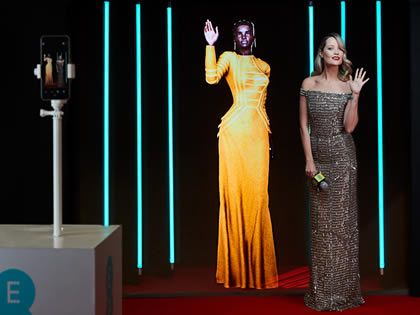 EE will strut its 5G network on the red carpet at the BAFTA awards along with holographic...