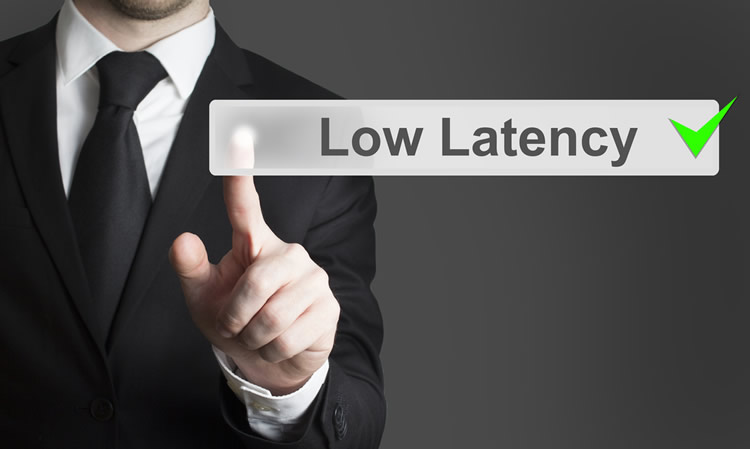 Three is in the process of carrying out a massive £2 billion transformation of its network and IT infrastructure, but it’s now completed a big part of that, having launched 20 new data centres.

This completes its data centre transformation, which Three claims will allow for a better, more reliable 5G network. In particular it highlights a reduction in latency (the time it takes for the network to respond to a request).

This is possible because with all these new data centres spread across the UK, the core network will be closer to customers – in other words, data won’t have to travel as far before it hits your phone. This reduction in latency could make everything feel faster even on 5G, but will particularly help with online gaming, video conferencing, and other Internet of Things (IoT) applications.

Three notes that these data centres will also improve network reliability, since if one of them is ever having issues, network traffic can automatically be redirected to another in real time. Plus, these data centres are apparently more energy efficient.

While it can be hard to get a sense of how much impact upgrades like this really have, Three claims that it’s already noticeable and reflected in “the latest published industry results” showing that the network has half the 5G latency of rivals, and the fastest 5G download speeds.

That latency figure is particularly impressive, and it's taken from a RootMetrics report focused on central London - which means it might not hold true everywhere. Still, Three achieves 5G latency of just 17ms, while Vodafone manages 34ms, and EE's achieves 45ms, with O2 not having a 5G presence in London at the time of the tests.

As for the fastest 5G download speeds, those are shown in a different RootMetrics report that we’ve covered previously, showing that Three had the highest overall recorded 5G speed as well as the highest in London.

Of the upgrades, Susan Buttsworth, Chief Operating Officer at Three UK said: “Our new data centres allow us to spread the network load across the country, and bring our customers closer to their data, meaning less lag. This investment will help us provide a better network experience for our customers, giving them better connectivity, every day.”

Backing that up is a Q3 2020 report from Speedtest, showing that Three had the fastest UK-wide median 5G speed of 201.12Mbps.

It's worth noting that speed and even reliability isn’t everything – 5G coverage is a big factor too, and it looks as though EE is probably in the lead there. And Three isn’t alone in making network upgrades. Still, this sounds like a promising improvement, and coupled with having the largest 5G spectrum haul (at least until the next 5G auction) Three looks in very good shape.