Virgin Mobile launches 5G – and it has a new network partner 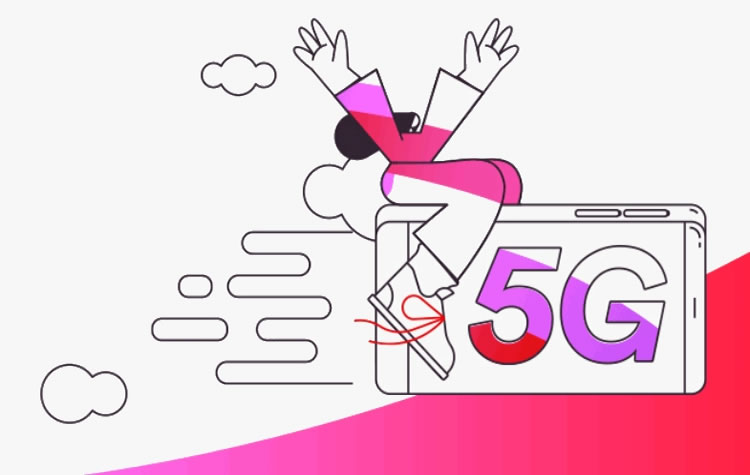 Virgin Mobile has switched on its 5G service, giving customers who upgrade to 5G access to the superfast speeds in 100 UK locations. However, while Virgin Mobile’s 4G customers will be accessing EE’s network infrastructure, those on 5G will be using Vodafone’s network.

This isn’t new information. Virgin Mobile had previously revealed that its 5G service would by powered by Vodafone – and going forward its 4G service will be changing provider too, but not until the end of the year.

As Virgin Media is using Vodafone’s 5G, that means customers will have coverage in all the same places as Vodafone, meaning parts of 100 UK locations, including most large towns and cities:

In terms of speeds, Vodafone claims that customers on Virgin Media 5G can expect average download speeds of 176Mbps, which is around 4.5 times faster than the average 4G speeds they’d have been getting. So 5G is a big speed upgrade – as well as being more reliable and offering lower latency.

It’s worth noting that this move to Vodafone’s infrastructure will likely only be temporary, as Virgin Mobile is planning to merge with O2 – but even assuming the deal goes through, we’d expect any switch to O2’s infrastructure is a long way off. 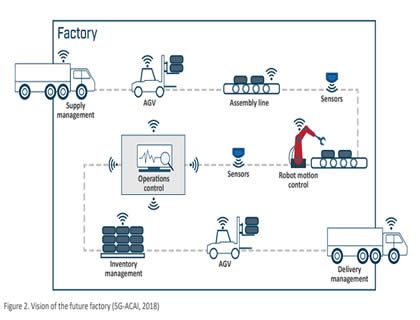