Should I buy the new iPhone 13?

If you’re currently using an aging Apple handset the answer might be obvious, but for anyone with a relatively recent iPhone – or for Android users wondering whether to make the switch – it’s a tougher choice.

Pros of buying an iPhone 13

First up, let’s talk about the big reasons you might want to buy an iPhone 13 – be that the standard model, a Mini, a Pro or even a Pro Max.

These include factors that could be selling points for anyone, and those that will only be of interest to certain people.

It’s the latest and greatest iPhone

The iPhone 13 – for all its good and bad points – is the newest and best phone Apple has made so far. Well, technically the iPhone 13 Pro Max is probably the best, but any model in the iPhone 13 range will give you one of the best possible iPhone experiences.

They all have enormous amounts of power from their new A15 Bionic chipset, a smaller notch than the previous generation, and upgrades to the cameras and battery life, among other changes.

So if you’re an Apple fan and you just want the best phone possible, then one of the iPhone 13 models is the obvious choice.

5G is becoming an increasingly important feature on phones, now that it’s starting to become more widely available, and it’s only going to become more important as time goes on, so it’s worth getting a phone that supports it if you don’t already have one.

The iPhone 13 is of course one such phone, and even if you don’t have 5G where you live currently, it’s worth having a handset capable of using it for when you travel or for when 5G finally does arrive near you.

Of course, you don’t need to get an iPhone 13 for this – the iPhone 12 range supports 5G too, as do many Android phones, but it’s hard to recommend buying a phone that doesn’t support 5G at this point, unless you’re getting something very cheap.

There are big photography and videography upgrades

The iPhone 13 range includes numerous improvements, but some of the biggest will particularly appeal to fans of photography or anyone who has visions of making a mobile movie.

On the photography front, the phones feature new sensors, better low light performance, and a new Photographic Styles feature, which essentially lets you selectively apply filters to part of an image. The iPhone 13 Pro models also have an impressive new macro mode, for taking super-close shots of tiny subjects.

On the video front meanwhile, there's a new Cinematic mode which allows the iPhone 13 to smoothly shift focus between subjects while shooting – or after the fact, for professional looking footage.

It has a smooth screen and a big battery

The other big upgrades on the iPhone 13 range include battery life – which is better on all models than their predecessors, and better than any other iPhone on the iPhone 13 Pro Max – and the screen – which on the Pro models has been given a smooth 120Hz refresh rate.

So if you care a lot about battery life or screen quality, then an iPhone 13 (or particularly a Pro model) would be a great choice. Though if you’re not set on Apple, it’s worth noting that many Android phones also have great battery life and 120Hz screens.

Cons of buying an iPhone 13 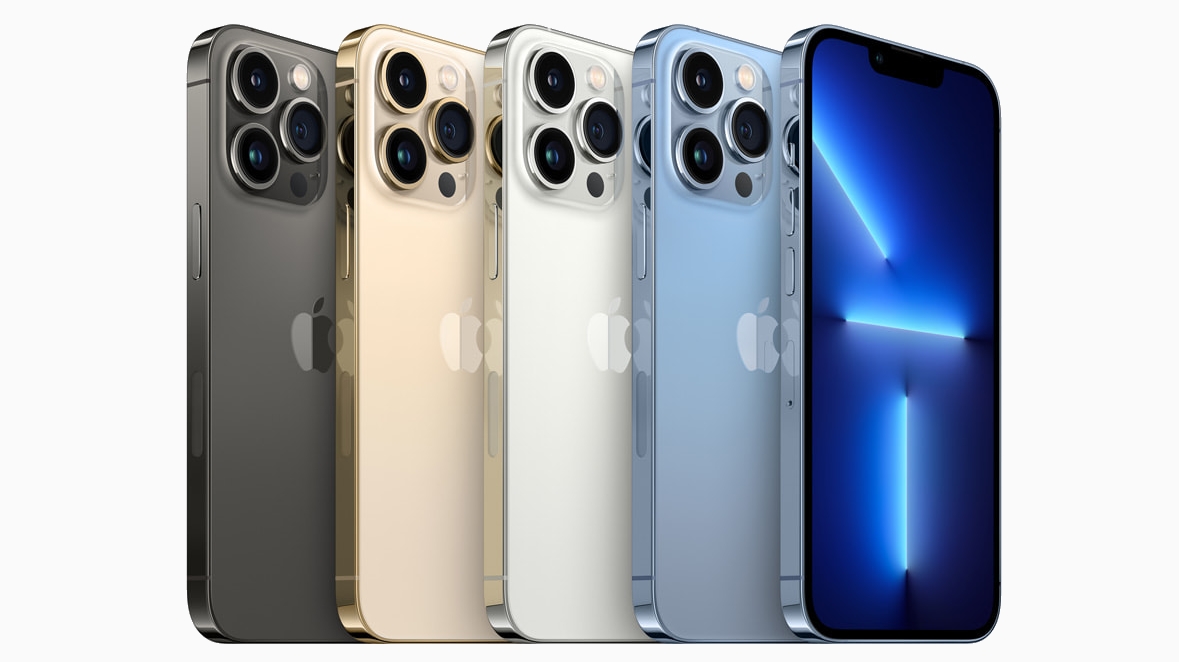 While there are lots of compelling reasons to buy an iPhone 13 model, as noted above, there are also a number of reasons why you might not want to buy one, with the following four being arguably the biggest.

It’s very similar to the iPhone 12

The iPhone 13 range includes a number of upgrades, but ultimately these phones are very similar to the iPhone 12 range. The upgrades are smaller than most years, so if you already have an iPhone 12 it’s probably not worth upgrading, and if you don’t it could be worth considering one of those instead if you don’t care much about the improvements listed above.

Your old phone is just fine

Ultimately, if you’re happy enough with your current handset then there’s little reason to upgrade. New high-end phones really don’t offer that much more than high-end phones from a few years ago, so if you’ve got a reasonably recent, reasonably decent phone, consider whether there’s even any need for a new one, as it’s a lot to spend.

As noted, the iPhone 13 range is very expensive, even if you opt for the iPhone 13 Mini, so if you’re on a budget or just want to save some money then it might not be the best choice.

You could always get an iPhone 12 or iPhone 11 model, both of which have now dropped in price, and still get a very similar experience - though the latter doesn't include 5G.

The iPhone 13 isn’t much better than the iPhone 12, but if early leaks and rumours are right then the iPhone 14 could be a huge upgrade.

There’s talk of a completely new design with no notch, under-display Face ID, a 48MP main camera (up from 12MP currently), and a much more powerful chipset, plus a new iPhone 14 Max model in place of the Mini.

The iPhone 14 range isn’t expected until September 2022 so it’s a while to wait, but if you can hold on it could be worth it.