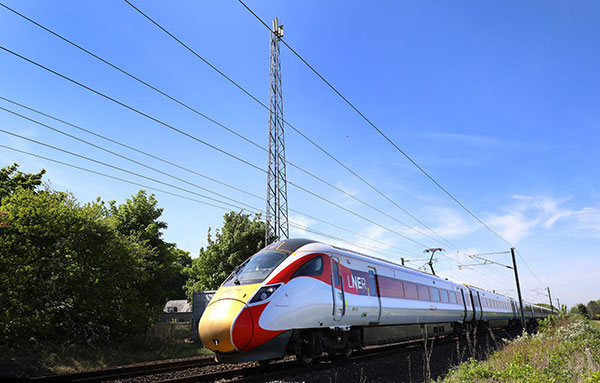 Mobile signal quality on the train line between Newcastle and Edinburgh is set to receive a massive boost, culminating in 5G connectivity coming to Newcastle Central Station over the coming year.

Following almost a year of planning and planning approval from Northumberland County Council, London North Eastern Railway (LNER) has partnered up with UK mobile network O2 to build the first of 12 new phone masts along the 45-mile train route from Newcastle to Edinburgh. Beyond boosting the signal quality on the line itself, LNER claims that the initiative will serve to bring 4G connectivity to communities in North Tyneside and Northumberland that currently suffer from limited or no signal.

While this will bolster 4G connectivity for the region in the short term, it will also serve to make the route 5G-ready. Indeed, the ultimate aim is to bring 5G connectivity to Newcastle Central Station by summer 2021.

Brendan O’Reilly, Chief Technology Officer of O2, said: “This is an important project for us as we seek to boost network coverage and capacity around the country. We’ve always looked to prioritise areas our customers need it the most, and upgrading busy transport hubs such as Newcastle Station will provide millions of customers with faster, more reliable network services.”

As these comments reflect, train stations and train lines have become key frontiers for the initial rollout of 5G here in the UK. Back in April 2019, Vodafone used Birmingham New Street station to trial super-fast 5G. In October of that year EE brought 5G to Britain’s busiest and largest train station, London Waterloo, as well Liverpool Street Station and Charing Cross.

If you’re eager for signs of 5G in your own town or city, then, it might be wise to keep an eye on your central train station. 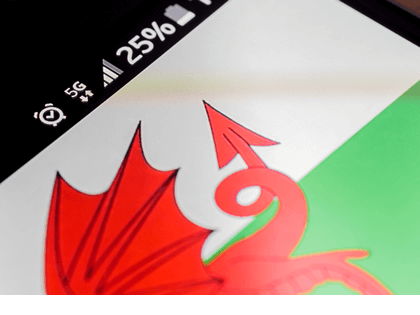