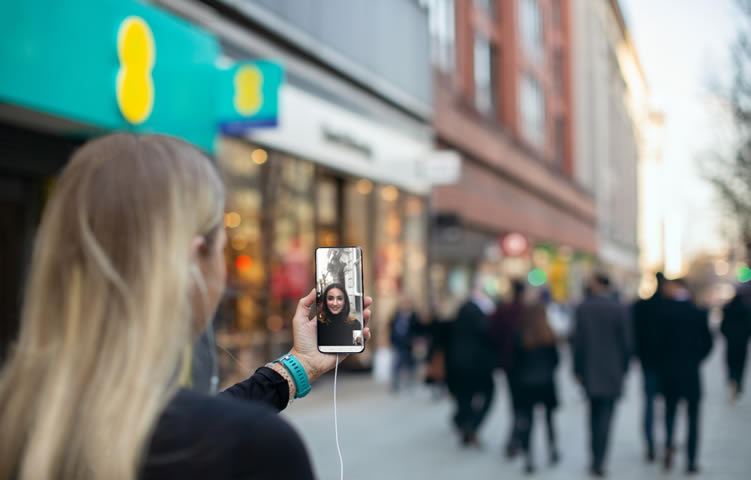 5G coverage on EE just keeps on improving, as the network has recently upgraded its coverage to 5G in 13 new towns and cities across the UK, making for 125 UK locations with EE 5G in total.

The new locations are:

In terms of numbers of places that still puts EE slightly behind Three with 154, and O2 with 150, but it’s closing in on them, and it’s way ahead of Vodafone on 57 (though Vodafone also offers 5G roaming).

Of course, numbers of locations doesn’t tell the whole story. It’s also about the size of those locations and how comprehensive the coverage is within them, and on that front EE is likely in a strong position, since it was the first UK network to launch a 5G service, so it’s had plenty of time to strengthen its coverage.

Alongside the announcement of bringing 5G to 13 new locations, EE also revealed that it had been named the number one network for gaming in independent tests from RootMetrics. In these UK-wide tests, EE recorded the fastest aggregate median download speed of any network, the lowest jitter, and the lowest packet loss.

Marc Allera, CEO of BT’s Consumer business, said: “Today’s recognition shows the continued investment we’re making to keep our customers connected to what matters most to them, whether that’s enjoying the latest gaming release, sharing video calls with loved ones, or online learning. Our award-winning 5G service is now available in 125 towns and cities across the UK, and our rollout continues so we can bring the best mobile experience to even more people and places.”

It comes with 12 months access to Xbox Game Pass Ultimate with Cloud Gaming (which among other things lets you stream Xbox games on your phone – something which 5G will help with) and a Razer Kishi controller (worth £218), so you’ll really be able to put EE’s 5G and gaming credentials to the test.