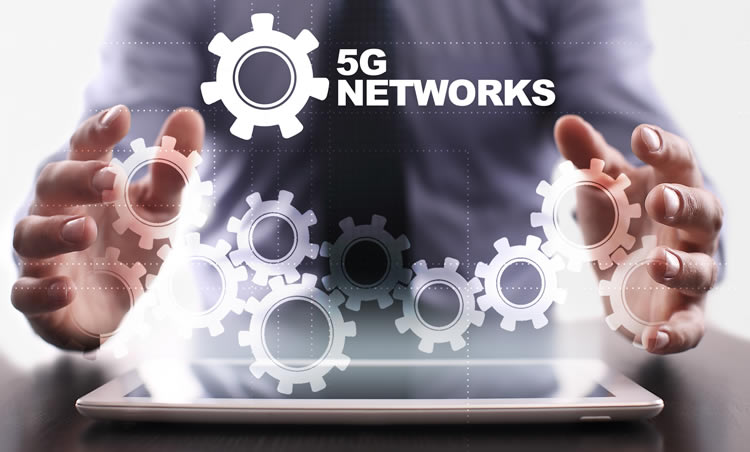 Plans have been drawn up to launch a 5G testbed in the North East of England.

The North East Combined Authority (NECA), the North East Local Enterprise Partnership (LEP), Nexus, the Digital Catapult Centre and the University of Surrey’s 5G Innovation Centre are teaming up to propose the creation of a 5G test environment for local businesses.

The partners have secured initial funding to develop a business case with a view to establishing the region as a key focus for the UK’s 5G plans. This will, in turn, lead to a bid for further funding from the Department for Digital, Culture, Media and Sport.

It’s all in line with the government’s plans to establish the UK as an early leader in 5G. The first stage of this plan is to establish a series of testbeds around the country.

Brighton and Basingstoke have already commenced their own testbeds, while Bristol University, King’s College London, and The University of Surrey have teamed up to create a world class 5G technology test network of their own.

It’s felt that forming such a testbed in the North East would make the region a viable potential location for 5G applications in energy, transport and health care. Predictions suggest that the 5G-enabled communications industry will be worth £198bn a year to the UK’s GDP.

Richard Baker, North East LEP Head of Strategy and Policy, said: “Our diverse and well-connected economy means that North East England is ideally positioned to play a key role in helping the UK meet its aim of being a global leader in 5G development. Our aim is to ensure that the region can seize the economic opportunities presented by 5G by being involved in the early stage testing needed to develop national 5G capability.”

As part of the plan, a ‘fibreoptic backbone’ will be built around the Tyne and Wear Metro system.

Tobyn Hughes, Managing Director of Nexus, the public body which owns and runs the Tyne and Wear Metro, said: “We are delighted to be at the heart of this project, which is built on the unique infrastructure the Metro system’s region-wide fibre connectivity provides. It will enable us to test how 5G can improve transport services, but will also be able to provide the platform for testing other applications across the economy.”

Useful read | What Is Network Slicing 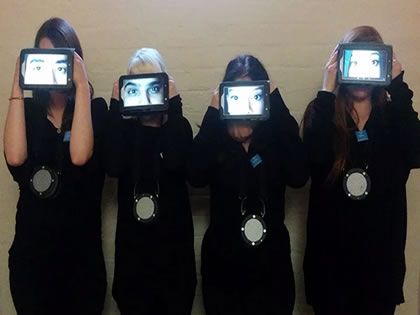 Loads of fun in Bristol with 5G events and talks. 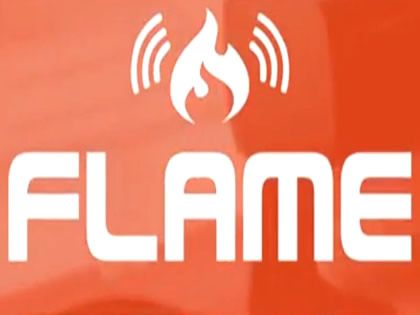 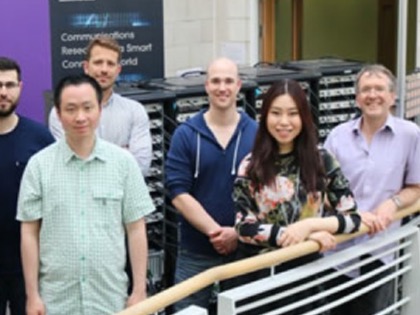