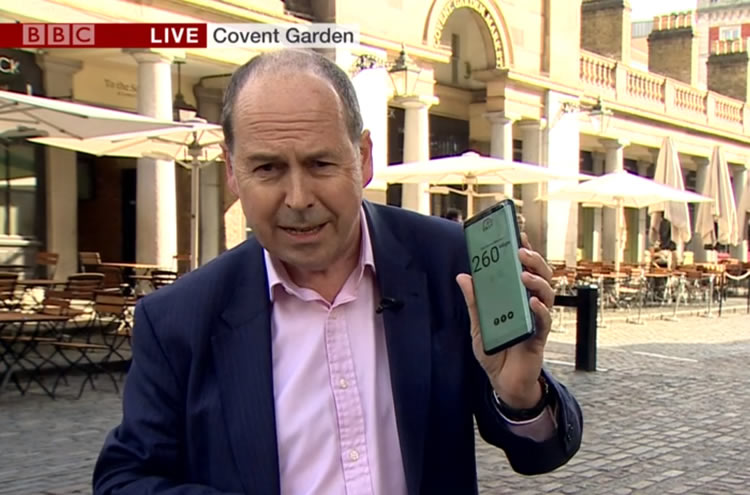 You’re probably already aware that EE has just launched its 5G network in the UK, but it’s set to do more than just power up phones, and the BBC has already shown off one other thing it can do – live broadcasts.

In a UK first, the BBC and BT broadcast a live TV contribution over EE’s public 5G network. The clip was beamed from Covent Garden where it was recorded, back to BBC New Broadcasting House, and was delivered in high quality.

It was made possible through specialised 5G modems connected to BBC News cameras, and it sounds like a far preferable option to broadcasting using 4G, as 4G network links require multiple connections to deliver the capacity needed to carry the live video feed, whereas they only needed one connection in this 5G trial.

That therefore reduces the cost and complexity of the broadcast, which in turn makes it more viable to broadcast smaller live events than it would have been in the past.

The trial apparently also allowed the company to explore different encoding options to compress the video, but it wasn’t totally seamless, as apparently the broadcast team ran out of data on the first attempt, highlighting how data-hungry 5G can potentially be.

Alex Tempest, Managing Director, Wholesale at BT said: “We are delighted to demonstrate the power and innovation that 5G can bring to the media and broadcasting industry through our trial with the BBC. Whether on the street, in a stadium or on location, 5G provides a new dimension that can deliver the speed, efficiency and reliability that outside broadcasting requires. And gives broadcasters the ability to deploy equipment quickly and with ease, without having to worry about the connection.”

The broadcast in question was used to talk about EE’s 5G network itself, and during it the reporter (Rory Cellan-Jones) reported getting speeds of 260Mbps on his phone, which is far higher than you can expect on 4G. But EE has already said that peak 5G speeds on its network could exceed 1Gbps.

While this broadcast is a great example of the potential of 5G, it’s not the only 5G thing the BBC has been working on. It has also for example trialled live radio broadcasts over 5G.

5G could be big for broadcast and it’s not just the BBC that’s looking into it. EE, Rohde & Schwarz and more are already exploring its potential too. 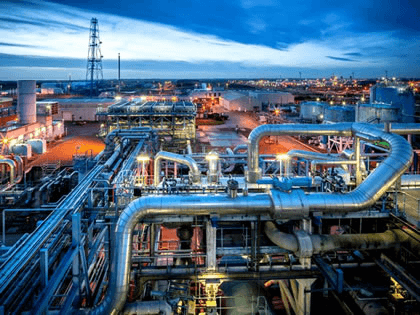 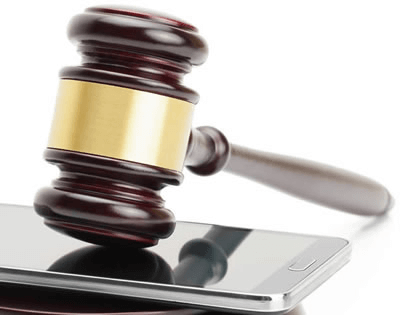 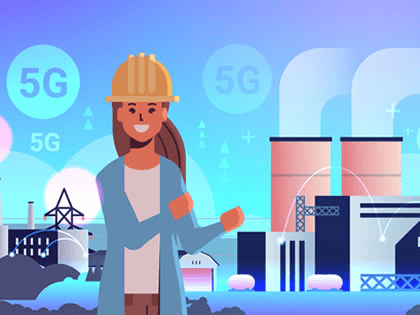 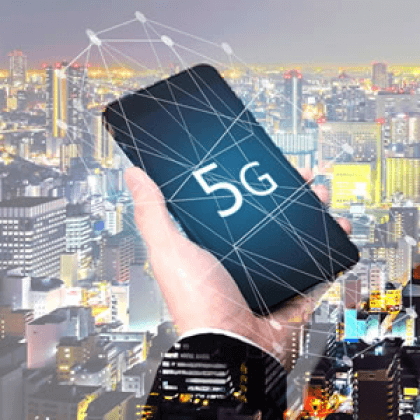 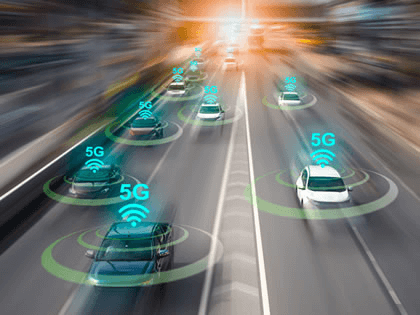