Does the iPhone SE support 5G? 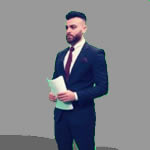 By James Rogerson
and Saf Malik 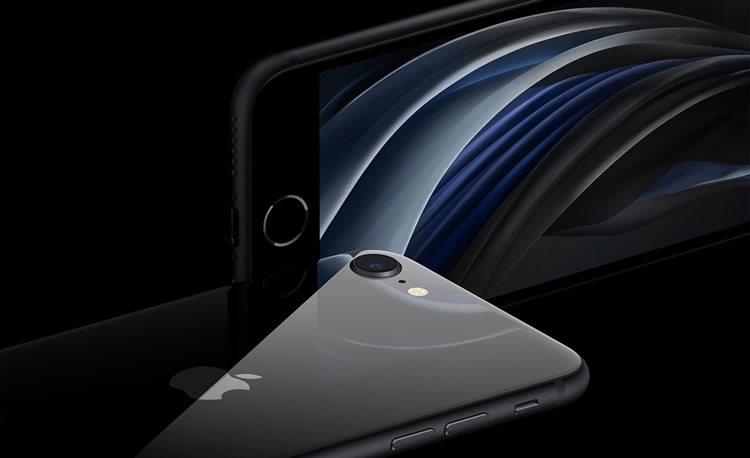 The iPhone SE (2022) is an exciting phone in a lot of ways, offering a compact 4.7-inch screen (ideal for those who don’t want a big phone), top-end power, a great single-lens camera, and coming in at what’s by Apple’s standards a very low price. So there’s a lot to recommend about it.

But with 5G networks rapidly growing across the UK, you might understandably be wondering if the iPhone SE (2022) supports them, and we’ve got the answer. We'll also address whether the older iPhone SE (2020) supports 5G.

Yes, the iPhone SE (2022) does support 5G. That’s one of the main selling points of the phone, as it’s the first affordable iPhone to do so (meaning the iPhone SE 2020 doesn’t support 5G).

As such, if you’ve got the older iPhone SE or any other handset that lacks 5G, the iPhone SE (2022) is well worth upgrading to, especially given that it significantly undercuts the iPhone 13 range, while having the same A15 Bionic chipset as those phones.

Do any other iPhones have 5G?

The iPhone 12 series was released in October 2020 and became the first range of Apple devices to support 5G connectivity. This range includes the following handsets:

The iPhone 13 series also, unsurprisingly, supports 5G connectivity. Apple unveiled its latest batch of flagship devices on September 14, 2021, with the range including the following phones:

So those are all options in addition to the iPhone SE (2022), and we’d expect that all future iPhones will also support 5G.

5G iPhones along with many other 5G handsets are available to buy from EE, O2, Three, and Vodafone, as well as numerous other networks. Check our phone deals page for all the options.

When did Apple launch a 5G-compatible iPhone SE?

The iPhone SE (2022) was announced on March 8, 2022, as the first 5G iPhone SE. So it arrived around 18 months after the first 5G iPhones. It might be a while until we get another iPhone SE, since these aren’t released on a yearly schedule, but we’d expect the next one will support 5G too.

Saf has been a reporter for the last 5 years and holds a Batchelor's deegree in Journalism from the City, University of London.

He's been working for a number of telecom reporting and review websites and associated magazines.