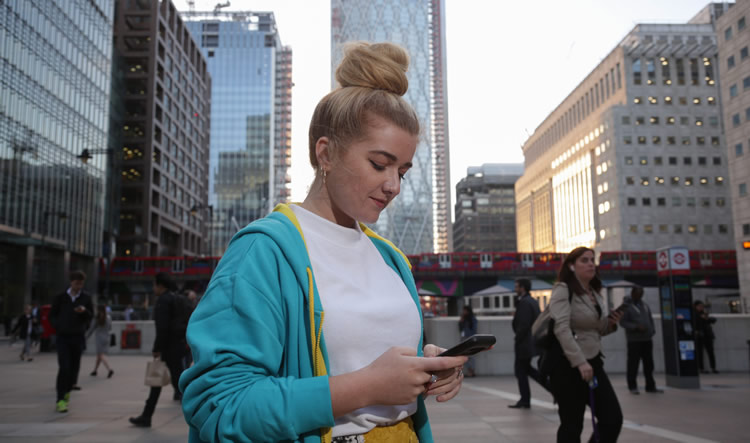 Hosted in Montgomery Square, Canary Wharf, the trial is designed to test 5G spectrum and devices for coverage, speeds and performance, and Canary Wharf was an obvious choice of location, as it’s a very busy area, with 150,000 people coming to the Canary Wharf estate every day.

5G will have to cope with huge data demands from vast numbers of connected devices, so it’s important to trial it in an area such as this that really will put it to the test.

Indeed, EE notes that high capacity zone testing is a critical part of its 5G launch programme, and as such it’s not stopping with Canary Wharf, as the network also plans to put ten more 5G sites live across east London later this month, with the trials aimed at both consumer and business technology.

This trial will use 5G New Radio over the 3.4GHz spectrum that EE acquired 40MHz of at Ofcom’s recent spectrum auction. This spectrum is likely to be the cornerstone of early 5G networks and EE wants to test how it behaves in a real-life setting. The trial will be carried out using Huawei equipment.

Fotis Karonis, 5G Technology Lead at BT Group, said: “This is the latest milestone in our 5G rollout – a live test of our 5G network, in a hugely busy ‘hotspot’, where we know there’s going to be demand from customers for increased mobile capacity. With constant upgrades to 4G, and laying the foundations for 5G, we’re working to always be able to deliver what our customers need – both consumers and the vertical industries that will make the greatest use of 5G. We were UK pioneers with 4G and today we saw the UK’s first live connections on 5G - this is a huge step forward for our digital infrastructure.” 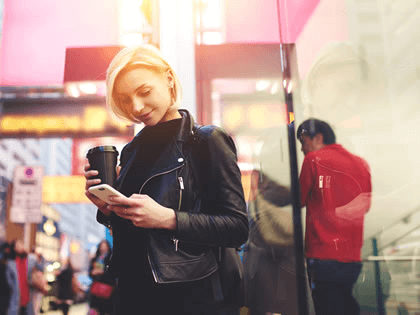 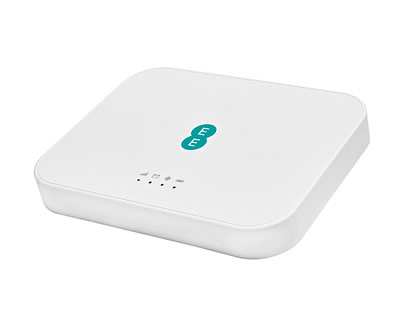 EE has launched the 5GEE WiFi – a mobile broadband device that has superfast speeds. 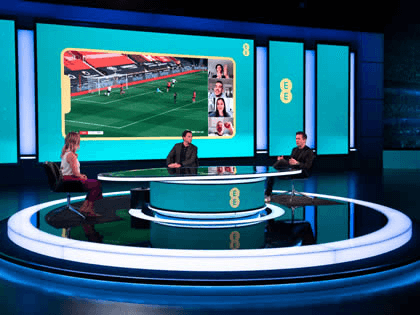 EE and BT have teamed up to offer a new augmented reality sports viewing experience...