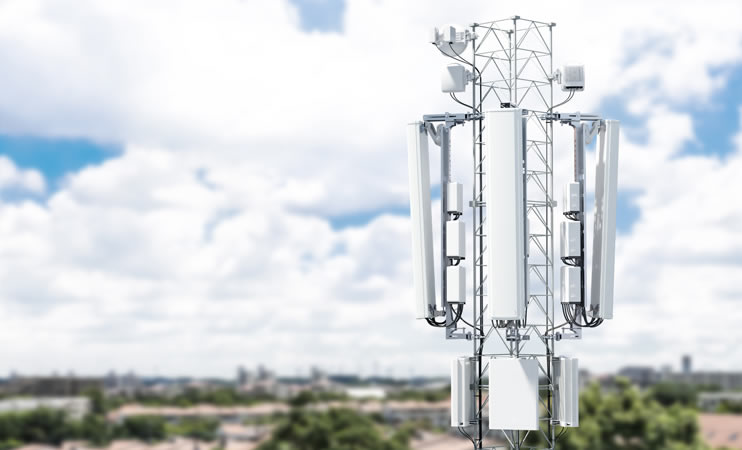 The RAN is the part of the network that connects devices such as smartphones to the rest of the network through radio connections. However, Ericsson is already providing BT’s 5G core network, so between the two elements it will be an end-to-end 5G partner for BT, and once deployment of its 5G RAN infrastructure is complete, it will manage around 50% of BT’s 5G traffic.

Ericsson claims that its involvement will improve the customer experience for BT’s mobile customers, as well as helping to reduce BT’s energy consumption and optimising costs.

And Ericsson isn’t stopping at 5G, because as part of this deal it will also modernise BT’s existing 2G and 4G RAN infrastructure, leading to an improved network performance and customer experience even when you’re not on 5G. Let’s not forget too that BT owns EE, so all of this upgrade work will benefit EE and its customers too.

Philip Jansen, CEO of BT, said: “Our customers deserve the best network and we are delivering. We’re the UK leader in 5G and are excited to be working with Ericsson as a key partner to maintain that market leadership. Through this deal, we will continue to drive the best mobile experiences for our customers. The lightning-fast speeds of 5G will help them to develop their businesses, stream a growing choice of content over our network, and stay in touch with colleagues and friends all over the world.”

While Ericsson is a major partner for BT, it’s not the only one, as BT also recently partnered with Nokia, with the latter set to become the biggest supplier of 5G equipment to BT.

These deals will likely in part have been signed to pick up the slack from Huawei, which is necessary as the Chinese firm will be banned from supplying new equipment to UK mobile networks by the end of 2020, where previously it had a major presence in UK telecommunications.

Still, Huawei’s loss is clearly Ericsson’s gain, with the company also heavily involved in some other UK networks. Recently for example O2 expanded its partnership with Ericsson in a similar way, bringing the latter’s 5G RAN to more of the UK.