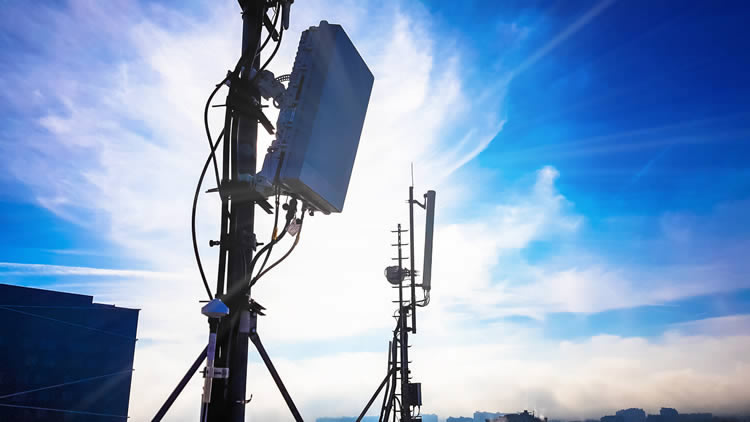 5G networks are now rolling out, but so far there has only been one auction to help operators obtain the spectrum required. More is coming though, as Ofcom has announced plans to free up spectrum in the 8GHz and 26GHz bands.

Specifically, Ofcom is in the process of obtaining 168MHz of spectrum between 7.9GHz and 8.4GHz from the Ministry of Defence (MOD), for shared use.

This spectrum could help form the backbone of 5G networks, with Ofcom saying: “We believe this will be attractive to meet demand for fixed wireless links to support a range of services, including: broadcast infrastructure; backhaul for fixed and mobile networks and low-latency infrastructure for specialist applications.”

As for the 26GHz band, Ofcom is looking at making 2.25GHz of spectrum between 24.25GHz and 26.5GHz available, with the plan being that this spectrum would be used to “support 5G indoor applications.” So it sounds like this might play a role in 5G broadband, though given the short range of these 5G frequencies and their struggle with passing through walls that might not be ideal.

Details about the availability of spectrum in the 26GHz band on the other hand are set to be revealed later this summer.

This isn’t all the additional spectrum that mobile networks might soon have to play with though, as Ofcom has also announced plans to make the 1492-1517MHz band available for future wireless broadband services by December 2022.