BT 5G is launching on Friday in 20 cities and towns 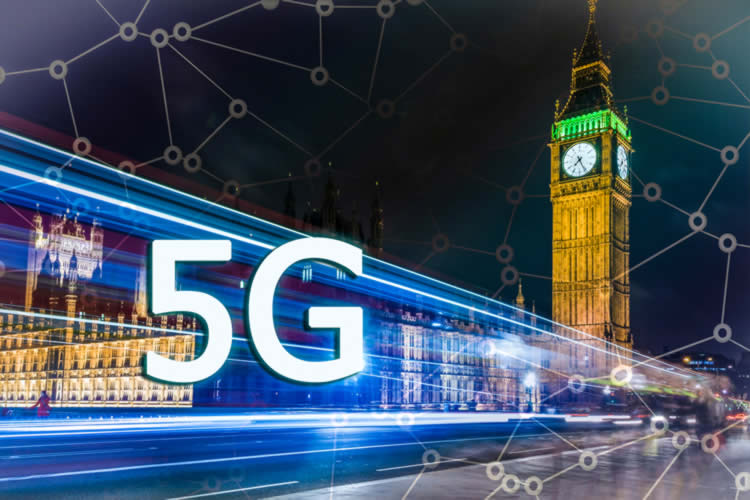 We’ve known for a while that BT would switch on its 5G service during the autumn, and now we know exactly when – it’s coming this Friday, the 11th. That’s tomorrow at the time of writing, so if you’re on BT Mobile then you’re very, very close to having access to 5G.

You will of course also need to be in a 5G coverage area, but on day one BT will be switching 5G on in 20 cities and towns. The full list of locations hasn’t been revealed, but it’s presumably the same as EE’s (as BT owns EE). You can see a full guide to EE’s 5G coverage here.

And BT has specifically said that 5G will be coming to Belfast, Birmingham, Bristol, Cardiff, Coventry, Edinburgh, Leicester, London, and Manchester among other places on day one. This will apparently amount to 5G in more places than any other UK network.

Not only that, but BT Mobile will be bringing 5G to an additional 25 towns and cities by the end of 2019, for 45 in total, so coverage is set to grow rapidly.

Speaking to journalists, BT's CEO for the Consumer Division, Marc Allera, said: "We are really excited to be announcing that 5G will be available to our BT customers so soon after we became the first operator in the UK to launch 5G through EE. We'll be launching 5G for BT customers this Friday in 20 large towns and cities across the UK, including Belfast, Birmingham, Bristol, Cardiff, Coventry, Edinburgh, Leicester, London, and Manchester. We have 5G in more places than any other operator in the UK."

BT’s 5G service will be available to both consumers and enterprise customers on Friday, and by launching then it will have beaten both O2 and Three to having a 5G mobile service, as well as beating every UK MVNO.

Only EE (which it owns) and Vodafone got out ahead. But competition is sure to heat up, with Three set to bring 5G to 25 towns and cities this year, while O2 plans to bring it to 20 – followed by an additional 30 by summer 2020.

BT has made its 5G service available to all customers, rather than just those with...

BT 5G is here in 20 cities and towns which also brings news of BT Mobile smartphone... 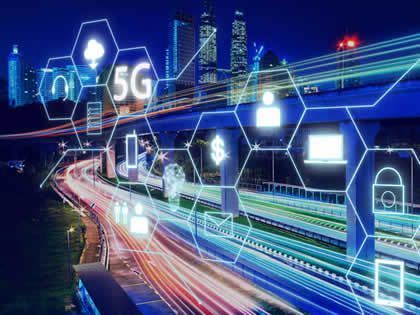 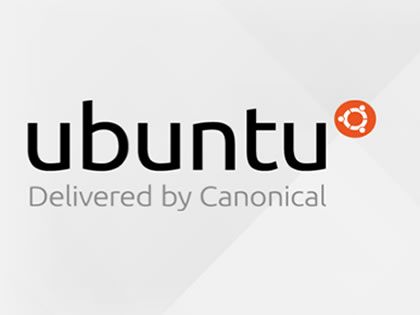 BT expands its 5G plans by collaborating with Canonical to launch a cloud-based...