EE 5G is now available in Cowes, just in time for the regatta 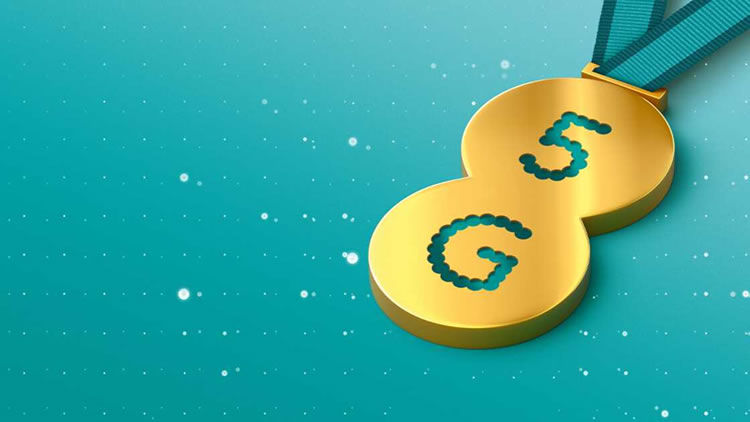 EE has switched on its 5G network in Cowes, with the launch seemingly planned in time for the Cowes Week sailing regatta which kicks off on July 31.

This typically sees more than 100,000 visitors show up to enjoy the sailing and live entertainment, so having a robust and speedy 5G network would be desirable. But this isn’t a temporary upgrade – 5G is here to stay.

County Press claims that beyond keeping visitors connected, 5G will be used at Cowes Week to stream real-time virtual reality video from on board the racing yachts. That will then be used to create “engaging content and an immersive teaching experience” using 5G-powered VR that spectators will be able to access from a virtual reality lounge on the Parade in Cowes. Real-time high-definition images will also be sent from the various boats to the internet and to the live TV presentation being shown on screens across the town.

A new Cowes Week Spectator app will also give people access to much of the action even if they can’t attend the event. This all forms part of the Connected Cowes project, which aims to explore the potential uses of 5G during Cowes Week.

The first but not the last

EE is the first and so far only network to bring 5G to Cowes, so this makes for a big upgrade for residents and visitors, though we’d expect the UK’s other networks will bring 5G there sooner or later too – just not in time for Cowes Week.

This presumably brings EE’s 5G coverage up to 161 UK towns and cities, though the network’s own coverage list still lists 160 places at the time of writing, so it’s at least slightly out of date.

In any case, it’s probably behind both Three and O2 for number of covered locations, as they both have 5G in at least 194 places, but of course the amount of coverage offered might vary significantly.