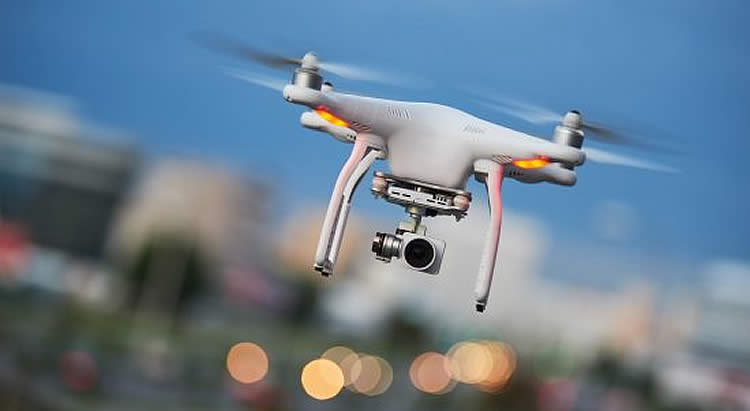 Vodafone has commissioned research that shows how fitting drones with SIM cards to give them cellular connectivity will improve the safety of operating drones and make them more secure. This in turn will unlock social and economic benefits across the public and private sectors in the UK.

According to the research by WPI Economics on behalf of Vodafone, drones are not highly regarded by the public. The firm surveyed 2,000 adults in the UK and found that just over half (52%) said that drones were bad for society. One of the most serious, and highly publicised, incidents involving illegal drone use was in late 2018 when flights at Gatwick Airport were disrupted, for example.

But there was overwhelming support for using drones when there are clear benefits, such as delivering organs, fighting fires, responding to natural disasters, as well as applications for agriculture and construction.

The WPI survey also revealed that 80% of people polled would support widespread adoption of drones if there were a mechanism to provide increased safety, security and monitoring. And that’s where the SIM cards and cellular connectivity comes in.

Cellular connectivity enables drones to be tracked and flown safely in what’s called Beyond Visual Line of Sight (BVLOS) – that is, out of the pilot’s direct sight. Today, drones must be operated within sight of the pilot.

This also requires flights to be coordinated with other aircraft using the airspace via an Unmanned Traffic Management (UTM) system, which is also enabled by cellular connectivity to monitor drone identity, location and flight plan authorization. Vodafone is working on a Radio Positioning System that identifies drones entering dynamic no-fly zones, forcing them to hover or land.

To unlock the potential of drones, the Vodafone-sponsored report offers the following policy recommendations for the government:

Drones feature in a number of 5G trials in the UK. Vodafone is part of the National Beyond Visual Line of Sight Experimentation Corridor (NBEC) consortium that is testing how 4G and 5G technology can track drones in real time.

One of the government-funded 5G trials, dubbed 5G Rural Integrated Testbed (5GRIT) project, is also experimenting with drones for monitoring crops and livestock. 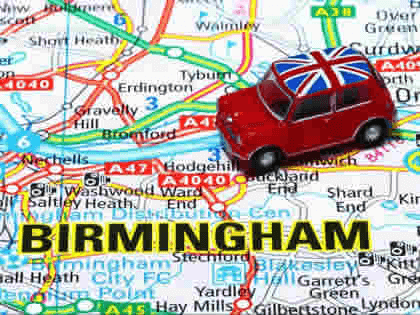 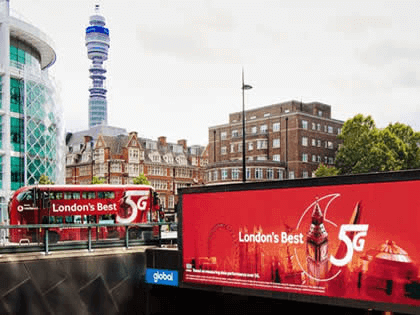