EE is going to launch its 5G network “imminently” 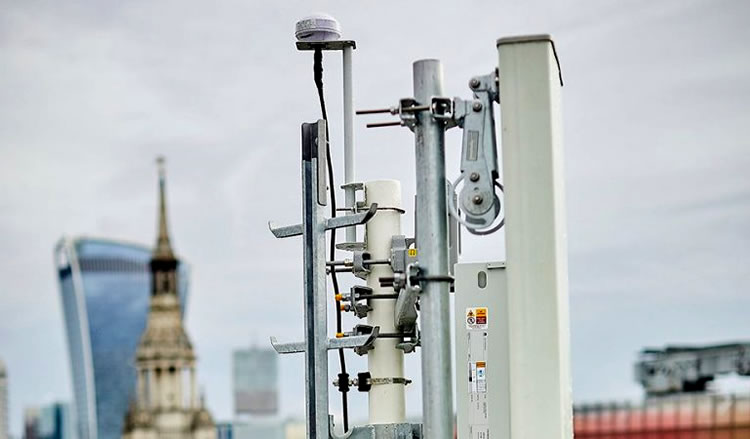 It has been a long wait for 5G, but it looks like that wait is very nearly over – at least for EE customers, as in the latest financial report from BT (EE’s parent company) it was stated that the service would be coming “imminently”.

More specifically, the report said: “EE to launch 5G imminently and on track to go live in 16 cities in 2019 with a range of device partners.”

The report doesn’t get more specific than that, but the word “imminently” suggests to us that it could be launching very, very soon – perhaps even within the next month or even as soon as next week. Such a launch would broadly be in line with previously announced launch plans, with EE previously expected to launch a 5G service at some point this summer.

We already know which 16 cities will be getting 5G this year, as EE has confirmed that it will come to the following locations:

Note however that it’s only parts of these cities that will initially get 5G – comprehensive coverage even of individual cities could still be quite a long way off.

Of the results, Philip Jansen, Chief Executive at BT, said: “Our aim is to deliver the best converged network and be the leader in fixed ultrafast and mobile 5G networks. We are increasingly confident in the environment for investment in the UK. We have already announced the first 16 UK cities for 5G investment. Today we are announcing an increased target to pass 4m premises with ultrafast FTTP technology by 2020/21, up from 3m, and an ambition to pass 15 million premises by the mid-2020s, up from 10 million, if the conditions are right, especially the regulatory and policy enablers."

As well as launch cities, we also know at least some of the 5G devices that will be offered at launch, as EE has previously confirmed that it will stock the:

It always looked like EE would probably be the first UK network with a live commercial 5G service and today’s update makes that look ever more likely, but rivals could be hot on its heels, as Three, O2 and Vodafone have all confirmed they’ll be launching 5G in 2019 too.