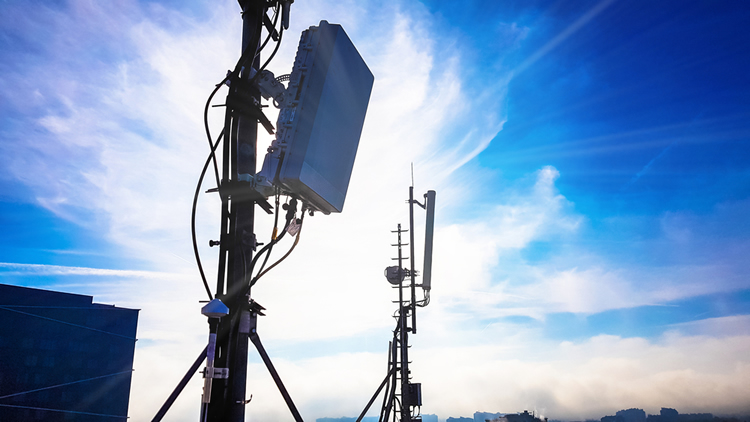 O2 seems to be rolling out its 5G service at a remarkably rapid pace, because hot on the heels of a launch in Northampton, which we reported on yesterday, we’re now hearing that the company has switched on its first 5G hotspot in the town of Eastbourne.

It’s worth noting though that as with the launch in Northampton, this single 5G hotspot is unlikely to provide coverage to the entire town, so it might be a bit patchy initially.

O2 is also the only network that currently offers any 5G in Eastbourne, so if you live or work in the area it’s your best shot at superfast speeds for now.

“We were incredibly proud to switch on our 5G network in October and exceed our stated target of 20 locations by the end of last year. Now customers in Eastbourne can start benefiting from our next generation network on a range of tariffs that make it easy and fair to access 5G, with flexible plans that cost no more than 4G.

“We feel 5G will revolutionise mobile connectivity to boost our economy and society.”

Interestingly, while O2 has previously shared a long list of places that were set to get 5G this year, Eastbourne wasn’t on it. But we knew the list was incomplete, so this is likely to be the first of a number of surprise launches.

In all, O2 plans to bring 5G to at least 50 locations in total by summer of this year, a figure it’s closing in on halfway to, so it seems to be on target.

While that sounds like a large number, it’s a figure EE has already reached, and one Three is set to exceed at the end of February, so O2 faces some stiff competition. Of course, the various networks’ coverage won’t all be in the same places, so O2 could still be a great choice if it has coverage where you are.

Plus, the amount of coverage in each place will vary from network to network, which is why you should always use coverage checkers, even if you know parts of your town have 5G on a given network.