By Sacha Kavanagh and Kevin Thomas 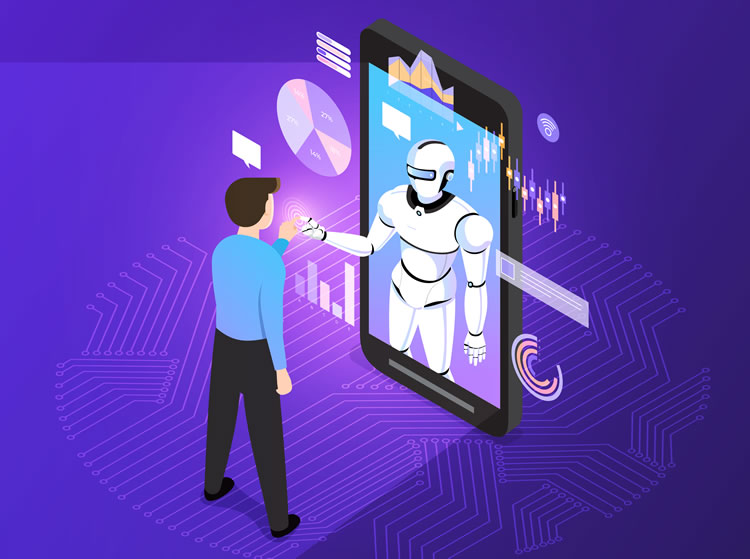 Artificial intelligence (AI) is intelligence that’s demonstrated by machines, as opposed to the natural intelligence inherent in humans. While AI has been around for decades, it’s come to the fore in recent years and is now a hot tech topic with basic commercial applications readily available and more complex AI systems moving into the commercial arena.

The term artificial intelligence (AI) was coined in the mid 1950s and it remained in the research realm (much of it academic) without commercial applications for decades. However, there has been significant progress made in AI research in recent years, fuelled by the availability of significant amounts of computing power (in both computers and cloud-based systems) as well as vast amounts of data. AI has come into the mainstream.

John McCarthy (who is credited with coining the term AI and is widely regarded as the father of AI) spearheaded the Dartmouth Research Project, which in the 1950s defined AI as “making a machine behave in ways that would be called intelligent if a human were so behaving”.

Fast forward over 60 years and there’s still no single accepted definition of AI to replace the very broad one outlined then. ESCP Europe professors Andreas Kaplan and Michael Haenlein published a succinct and not overly technical definition in the January-February 2019 edition of Business Horizons: “a system’s ability to interpret external data correctly, to learn from such data, and to use those learnings to achieve specific goals and tasks through flexible adaption”.

In a nutshell, computers use algorithms and data to simulate human intelligence processes (cognitive intelligence), like learning, reasoning and learning from experience.

AI can use data collected through IoT devices or big data sources like social media applications or company databases. AI is also incorporated in these as well as many other types of technology, such as machine learning (more below), automation, robotics, autonomous vehicles, smart cities, machine vision (ie the science of allowing computers to see) and natural language programming.

AI is a general term that’s widely and sometimes erroneously used. It is also known as machine intelligence, but machine learning is something different.

Machine learning is the science of getting a computer to act without programming, and the algorithms learn through training so the quality of the computer’s predictions improves with experience. It is not synonymous with AI but an application of AI.

There are those in academia and industry who feel that the term AI has negative connotations. They believe the use of ‘artificial’ can cause the average person to have unrealistic fears and improbable expectations about AI, and a number of alternative terms are being bandied about.

But the term AI is now so freely used, it’s unlikely that any alternative will gain widespread acceptance and traction. Will the average person appreciate the nuance, or even care what the ‘a’ in AI stands for?

While there are multiple classifications of AI, it is typically broken down into three categories:

Kaplan and Haenlein classify three groups of AI that outline the characteristics of each AI system:

All forms of AI are able to learn from past data and most sources identify three broad types of machine learning processes:

It’s clear that AI has come a long way in recent years and that it still has a long way to go. There are many potential applications for AI that could revolutionise our lives in meaningful ways, but there is also considerable debate and disagreement about the extent to which AI should be regulated, developed and applied. Many well regarded people have concerns about the possibility of weaponised or the rise of superhuman robots that take over the world Terminator-style. One of them was Stephen Hawking, who said in 2016: “The rise of powerful AI will be either the best or the worst thing ever to happen to humanity”.

Sky Mobile is now offering 5G connectivity for its...

The next iPhone is expected to unveiled in September...